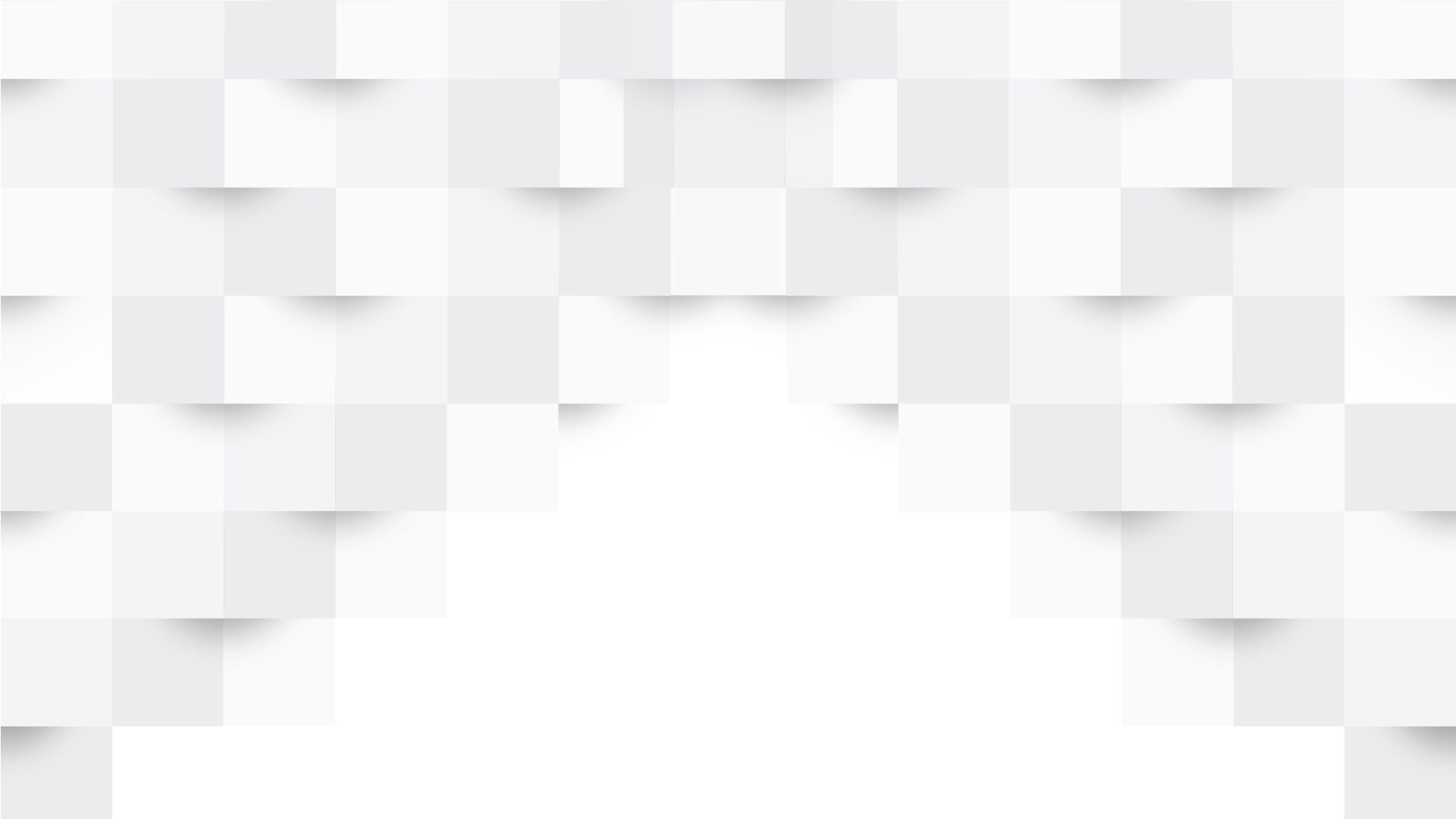 Anne is back home.

Anne has returned save and sound from her trip to Northern Iraq. Her journey has resulted in rare and great footage for her documentary.

Shaho Jabbari is 27. He lives in Amsterdam and has almost finished his bachelors in European Studies at the University of Amsterdam. At the age of 13, there was no right wing position for him in the football team, with a father screaming encouragement from the side lines. No. He grew up under the regime of Saddam Hussein. The regime where Kurds were discriminated against and, during the Anfal Campaign, even murdered. Encouraged by his uncles, Shaho dreamt of fleeing his land. Aged thirteen, he left his family house in the Iraqi capital city, Bagdad. Alone!
Now, fourteen years later he is returning. Just as the Americans have left the country, we enter. A crucial moment, where all hell can break loose between the Kurds and the rest of Iraq. All this in the oil rich Kirkuk; the city where his parents now live. Shaho is ready for the confrontation with his homeland, and we are too.

Soon you will hear more about Anne’s film.